It's time for my usual monthly guest hosting of the Jazz Cafe (thanks as always to Ed Blanco) on WDNA, and tomorrow's show is all about new books and new music.  Early birds, we start at 7:00 am and go until 9:00.  In the first hour, I'll  be playing music and talking about new books on Panonnica de Koenigswarter (the Jazz Baroness), Norman Granz, Clark Terry, Willie Dixon, Mississippi John Hurt, and Son House.  In the second hour, I've got a great mix of jazz from all of the fall releases that have come to the home office.  I'll also talk a little about the coming week's slate of literary guests in advance of the Miami Book Fair.  I'll be podcasting interviews with Dava Sobel (A More Perfect Heaven), Karen Russell (Swamplandia!), and James Gleick (The Information), and Friday's Passing Notes broadcast features Fight Club author Chuck Palahniuk on his new novel, Damned. 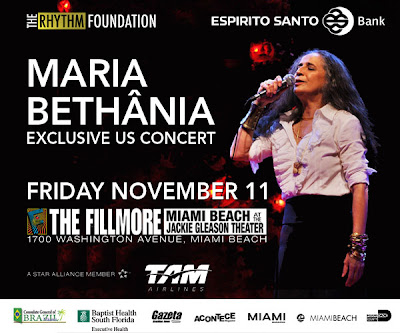 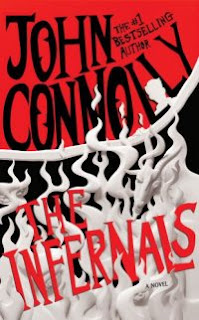 The prolific Irish author talks about his latest books -- 'The Infernals,' and sequel to 'The Gates,' and the 10th Charlie Parker novel, 'The Burning Soul.'  Connolly will be appearing at the 2011 Miami Book Fair.