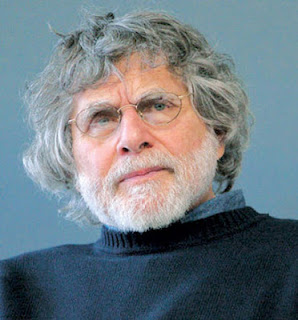 Cheuse talks about his new collection, Paradise or Eat Your Face, as well as his interest in the Cuban writer Alejo Carpentier. 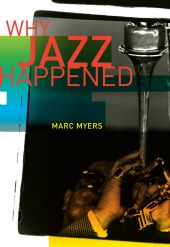 Noted music and arts journalist Marc Myers examines some of the forces that help explain the development of the sounds and styles of jazz in his new social history, Why Jazz Happened. 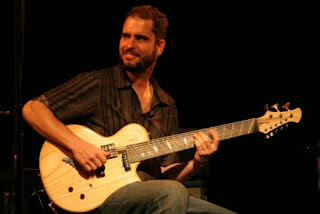 Charlie Hunter -- he of the monster technique and the seven-string guitar -- is the focus of today's video jukebox.  In the playlist below, Hunter lets it rip in a number of different settings and, in one video, explains how he manages to play bass lines, comping chords, and lead parts on his instrument. 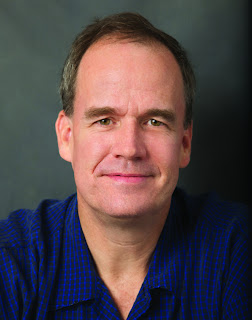 Journalist and sports biographer Don Van Natta, Jr. talks about his outstanding book on the life of a great American sports hero -- Babe Didrickson Zaharias -- the subject of his book, Wonder Girl. 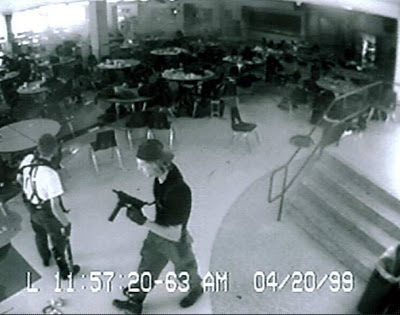 I’ve been teaching full-time in high schools since 1995.  Granted, there’s a safety to the independent schools where I work – but I went to a public school myself and understand well the difference between private and public schools.  Since I started teaching a total of 292 people – young people and adults – have been killed in school shootings.  Some shootings killed only one of two; others killed many and are remembered by name: Westside Middle, Lindhurst High, Columbine High, the Nickel Mines School, Virginia Tech, Northern Illinois University, and, sadly, of late, Sandy Hook Elementary.


Some would characterize the gun violence in schools – or in the United States, generally – as a kind of terrorism, but I don’t agree.  The best definition of terrorism is the use of violence and intimidation in the pursuit of political aims.  I don’t think the tens of millions of gun owners in the U.S. really have political aims in mind – even as they exercise their right to bear arms.  I believe, for the most part, that gun-enthusiasts they want to keep themselves and the people and things they value safe.  I would take issue with what they perceive as threats and with how safe they actually are – no matter how many guns they have – and, more to the point, their fears and valuations might be somewhat suspect, but who am I to judge?

I don’t have guns in the house.  My parents never did.  We didn’t feel any safer with them.  As a kid, I knew my mother and father kept me safe.  As a husband and father, now, I know that anyone who threatens my family will have to deal with me on full “protect the DNA” throttle.  I’m totally fine with that.  I figure I match up pretty well against anyone in my own house in the dark with my trusty claw hammer.  And good luck against the dog.

Here in the United States, we have a lot of guns.  For every 100 people in the US, there are 88 guns.  The next country in the rankings, Serbia, has 58 per 100 people – and they had almost a full decade of genocide and civil war.  The United States isn’t quite as singular when it comes to deaths from firearms, as it ranks 12th in the world in deaths per 100,000 citizens, behind El Salvador, Jamaica, Honduras, Guatemala, Swaziland, Colombia, Brazil, Panama, Mexico, Philippines, and South Africa.  In short, there are almost twice as many guns in the United States as there are relative to any other country in the world, and relative to the standard of living in the United States, those guns kills people at a very high rate.  You can check these numbers anywhere.

I’ve read some people suggesting that, as a teacher, what I need in my classroom to keep my students safe is, in fact a gun.  Here’s the thing.  A gun isn’t going to make me feel any safer.  Forget all the negative shit that gets said about teachers in the first place, I simply don’t want a gun in my classroom.  I’m not shooting anyone in my classroom.  I am tough, and I am smart, and I will keep my students safe.  Take the money you’d spend buying guns for 3.7 million teachers and training them and simply improve security in the schools.

The second amendment, I suppose, is important.  Hunters I have no problem with.  Militia-types who fear the Black Helicopters of World Dominion I have little problem with.  But second amendment freedoms aren’t absolute; the amendment itself uses the phrase “well-regulated.”  And, libertarian theories aside, not everything is permitted in any culture.  Slavery, murder, theft, oppression of groups of people – we have progressed a bit since the 1790s.  We have freedom of speech, yet you can’t walk into a crowded theatre and yell “Fire!”  We have the second amendment, but you shouldn’t be able to go to a gun show and purchase a Bushmaster .223 assault rifle.  Both acts are irresponsible.  Just because something is legal doesn’t make it right.  Grow up.

The other side of the puzzle of Sandy Hook Elementary is mental health.  If we can get beyond blaming the mentally ill for their condition (and forego prayer and willpower as solutions), this is also a public health issue.  Many people suffer from psychological disorders – especially depression and other mood disorders.  Many people suffer from abuse and other forms of mistreatment.  Sometimes, people who suffer from mental distress turn against themselves.  There are, on average, 4,400 deaths for teens from suicide each year.  Sometimes they turn against the world.  We’ve all been talking about the consequences of that for the past week, the past few years.  I’ve been worried about it since Westside Middle.

Where we go from here, I can’t say.  But I do think that folks are, for once, on the same page.  It’s such a shame that what happened at Sandy Hook Elementary was needed for the nation to have a serious, practical, earnest discussion about why Adam Lanza went into that school and shot all those children and adults.  From this point forward, I hope that we can drop our political posturing and ideology and simply take these words to heart: Never again.  Never again.  Never again. 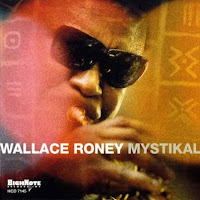 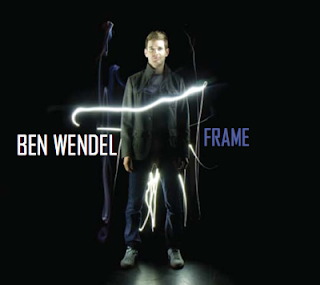