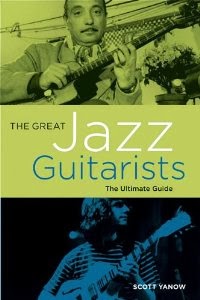 The prolific critic Scott Yanow assembles his compendium of over 300 greats of the jazz guitar. 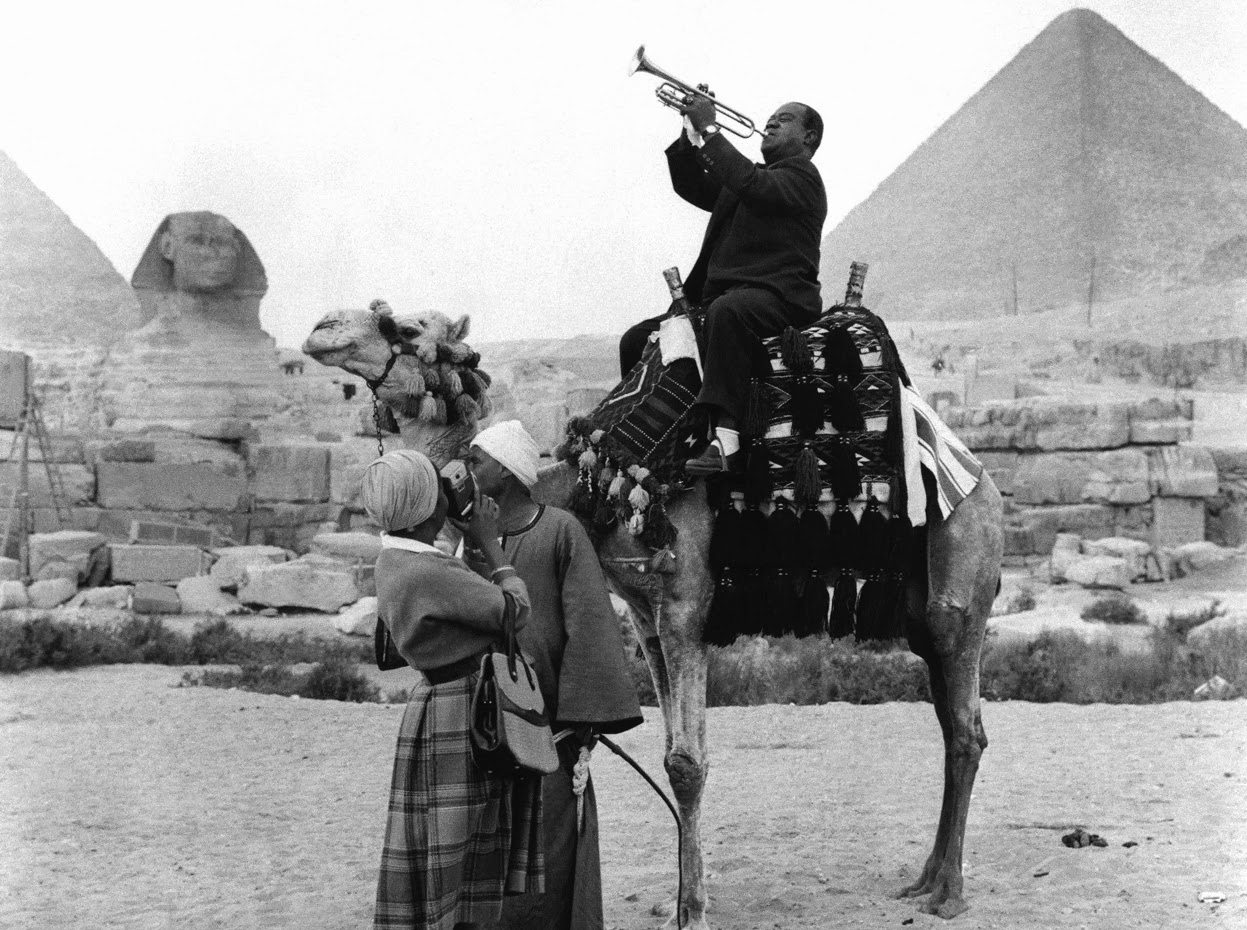 Making the rounds for many in the jazz community of late has been the development of legislation from Representative John Conyers (Michigan 13th) for what may become the National Jazz Preservation, Education, and Promulgation Act.  My colleagues on the jazz programmers' mailing list have been kind enough to send along materials from Conyers' office, and I'll try to share the essentials.

Some items in the proposal are designed to revive (or revise) old programs that worked well.  The Smithsonian would be the focus of a preservation effort that would extend throughout the country.  In schools, programs would be created and funded to bring more jazz to the young people of the nation and to their teachers. In the area of cultural diplomacy, the State Department would revive its jazz ambassadors program.

Most interesting is the idea, new this time around, of framing jazz as a means of economic development -- to use language from Conyers, "the expansion of our cultural economy."  It's this last item that needs the most development.  How do you create vehicles of economic growth out of making jazz better known the public?

To quote from Conyers' letter -- at length:


“My legislation would establish a National Jazz Preservation Program at the Smithsonian Institution’s National Museum of American History.  The Program would record oral and video histories of jazz artists, acquire, preserve and interpret artifacts, and conduct exhibitions and other educational activities that would enable generations of Americans to learn about and enjoy Jazz.  It would also maintain the observance of Jazz Appreciation Month, foster agreements with universities, museums and community organizations for the sharing of jazz artifacts and enable the provision of technical assistance for institutional capacity at the regional and local levels.”

“In addition, the legislation encourages the introduction of Jazz to America’s young people by creating a Jazz Artists in the Schools Program.  This program would be modeled on the successful one previously operated by the NEA from 1978 through 1982 as a component of its Artists in Schools Program.”

“The bill would resurrect the historic Ambassadors of Jazz Program, which the U.S. State Department launched back in 1956, and the more recent Jazz Ambassadors Program, operated by State’s Bureau of Educational and Cultural Affairs from 1997 to 2006.  Both programs sent noted American jazz musicians abroad to perform. My bill would authorize funding for jazz artists and orchestras from secondary schools to be sent abroad on missions of good will, education, and cultural exchange, and to perform for diverse audiences.”

“Lastly, in recognition of the need to address professional development for the jazz community to more fully realize jazz’s potential contributions to the larger economy, I am hoping to include a section in this bill on Promulgation.  While its text is still under development, it will focus on the provision of technical and grant assistance to jazz artists and organizations to promote entrepreneurship and the expansion of our cultural economy.”

As a final point, Conyers is calling for feedback, advice, suggestions -- particularly on this last point.  E-mails on these matters should go to Daniel Hervig of the Representative's staff.

If you like, leave a comment below -- especially on this idea of how jazz can be more effectively supported economically and might also provide new economic opportunities. 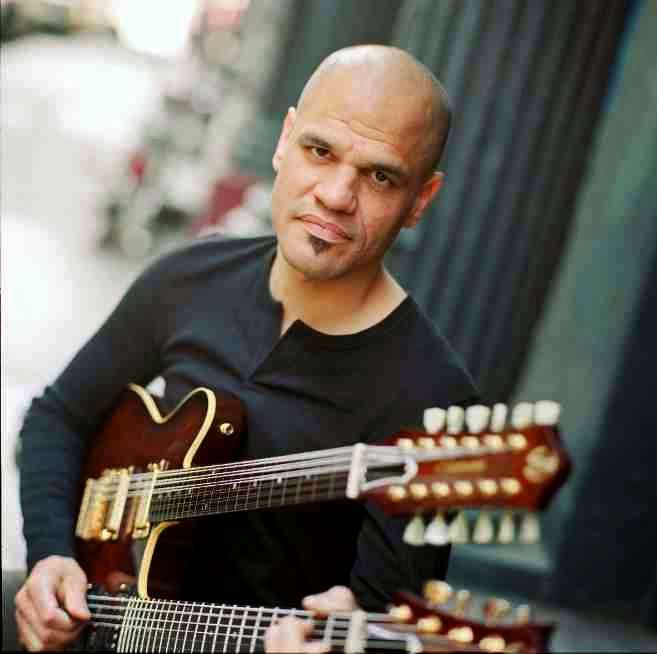 Today's video jukebox features Dave Fiuczynski, a jazz, rock, and world music player with monster chops.  As a member of Screaming Headless Torsos and Hasidic New Wave, he's blended many different styles of music in a most dynamic way, and lately he was featured as the guitarist on Rudresh Mahanthappa's album Gamak.  Enjoy the microtonalities! 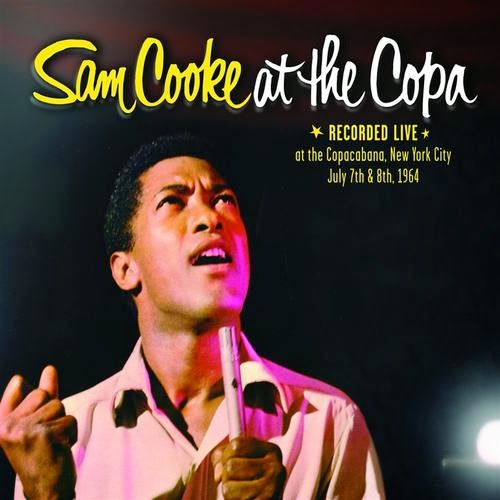 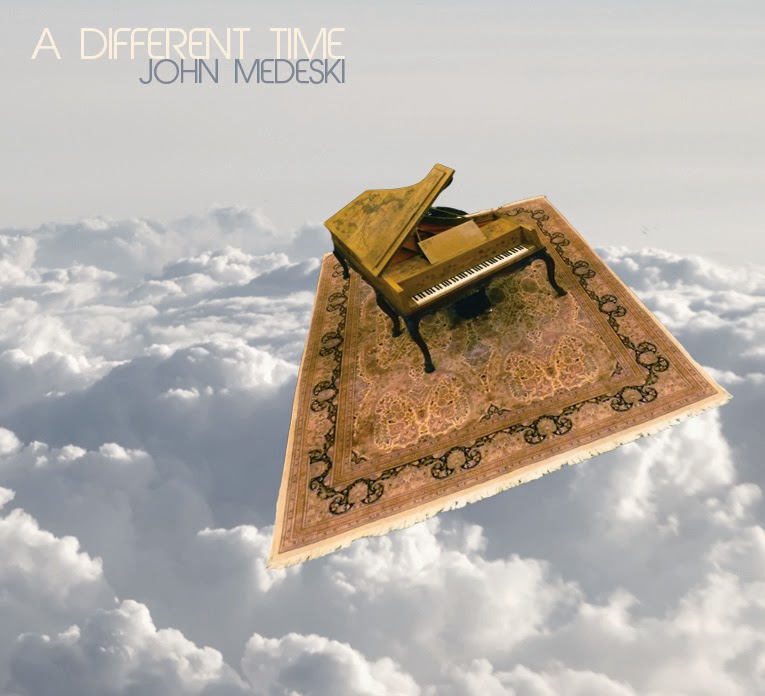