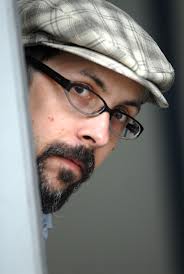 Composer, arranger, bandleader, and drummer John Hollenbeck has a new album out -- Songs I Like A Lot - featuring Theo Bleckmann, Kate McGarry, Gary Versace, as well as the Frankfurt Radio Big Band.  This week's video jukebox has Hollenbeck mostly with his smaller group, The Claudia Quintet, but you can hear him talk about his new album on this weekend's Segment3 on the Sunday Time Warp.  We had to reschedule from last week! 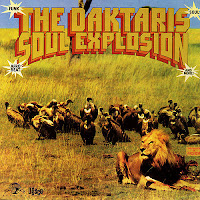 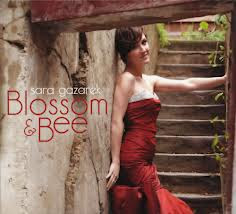 Better late than never, I talk with Sara Gazarek about one of last year's best jazz vocalist recordings, her third album, Blossom and Bee.  She talks about trusting yourself as a musician, about the influence of Blossom Dearie, and how she and her band put together the new album after a five year recording hiatus.