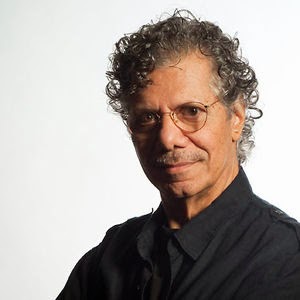 In anticipation of next week's membership drive Funk and Fusion meltdown, the jukebox will take a run through part of the wide and varied music from Chick Corea -- his early years with Blue Mitchell and Miles Davis, his fusion years with Return to Forever, and the wider range of projects in more recent decades -- the Elektric and Akoustic Bands, the New Trio, the Five Peace Band, the Vigil, and even a tribute show from Jazz at Lincoln Center.  So much music, so many Chicks. 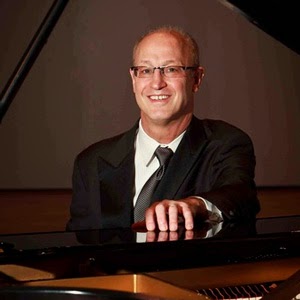 If you're not too busy watching your favorite baseball team here on Opening Day 2014, you might check out pianist and composer Shelton "Shelly" Berg, Dean of the University of Miami Frost School of Music as he gives a talk and performance on the history and legacy of the Great American Songbook.  Berg will show us how a small group of mostly immigrant musicians born around the turn of the 20th century created art is small packages -- the remarkable form of the popular song.  The talk is tonight (3/30), and admission is FREE to everyone.  The event starts at 7:00 pm in WDNA's Jazz Gallery at 2921 Coral Way. 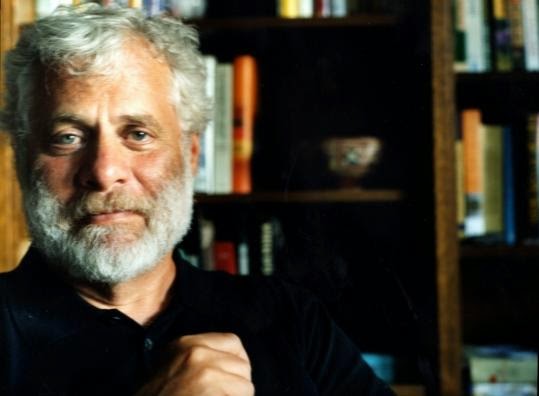 Author Mark Kurlansky turns his versatile skills to a biography of Detroit Tiger great Hank Greenberg, a hero who didn't want to be one, and one of the most notabe Jewish-American athletes of the 20th century.


Mark Kurlansky
Hank Greenberg: The Hero Who Didn't Want To Be One 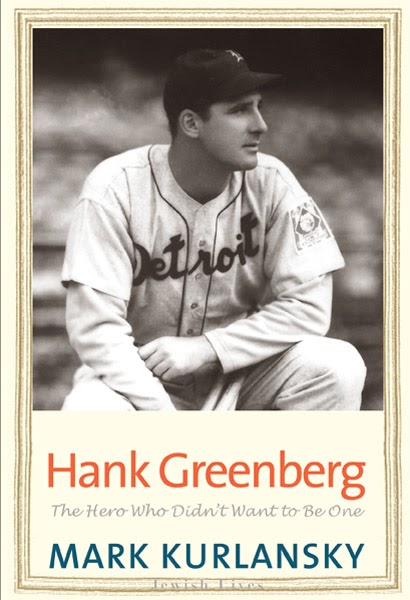 A special thanks to everyone who called in (or logged on) and gave so generously during the show today. We set a pretty ambitious goal for the show and, with your participation, raised 158% of our objective.  Big thanks to Jesse Fischer, who donated copies of his album Homebrew as special premiums.  As promised, because we met our goal, I will play a special Funk/Fusion Meltdown Special next week.  Wear your fireproof pants! 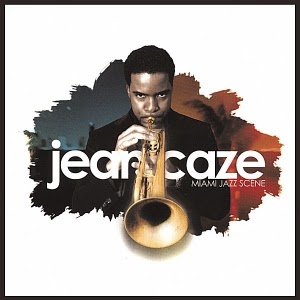 
With Plenty of Money and You, Basie/Bennett, Basie Swings Bennet Sings 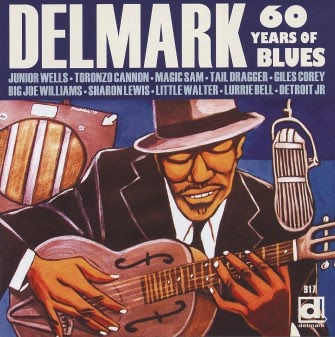 This week and next I'll be calling upon listeners -- over the air and online -- to either renew their WDNA station membership or become a new member.  As incentive, this weekend only, I'll be giving away special Sunday Time Warp premiums: copies of Jesse Fischer and Soul Cycle's Homebrew, as well as books -- biographies of Charlie Parker, Cannonball Adderly, and Billy Eckstein.  In general, the station has also listed a number of fine CD's available for just a basic membership -- collections from Art Pepper, Chet Baker, Cole Porter, and Sonny Rollins, releases from Eddie Palmieri, Palo!, and Gregory Porter, and -- my favorite -- a 60th anniversary blues collection from Delmark.  Also, we'll reset music from some of the best Segment3 guests from the past six months.  You could give online anytime, but it does help my show if you can wait and give during the broadcast.  If we make our goal for the show, next week I will play an entire show's worth of fusion -- old and new.  Between 1 and 3 pm, when the time comes, go here to DONATE!